During September 2014, twelve New Orleans frescoes by Louisiana artist Conrad Albrizio (1894-1973) were treated by Conservator of Paintings, Murals, and Polychromed Surfaces Stefan Dedecek. These Albrizio frescoes represent the twelve Stations of the Cross. They are located on the walls of the small Eucharistic Adoration Chapel of the Holy Name of Jesus Church and Parish. The chapel is located at 1929 Palmer Avenue, New Orleans.

This Perpetual Adoration Chapel, located in the parish center, is open 24 hours a day, 7 days a week. Volunteers are needed to be continuously present in the chapel at all hours, each serving a shift of one hour.

The frescoes were painted in and on plaster set in niches in the interior brick walls. Condition problems were entirely deterioration and loss of plaster buon fresco work, and extremely extensive loss of a-secco work. The deterioration is reasonably surmised to have been caused by high humidity and wall moisture in the 1950’s building. The frescoes would have been an original part of the building design and its construction. 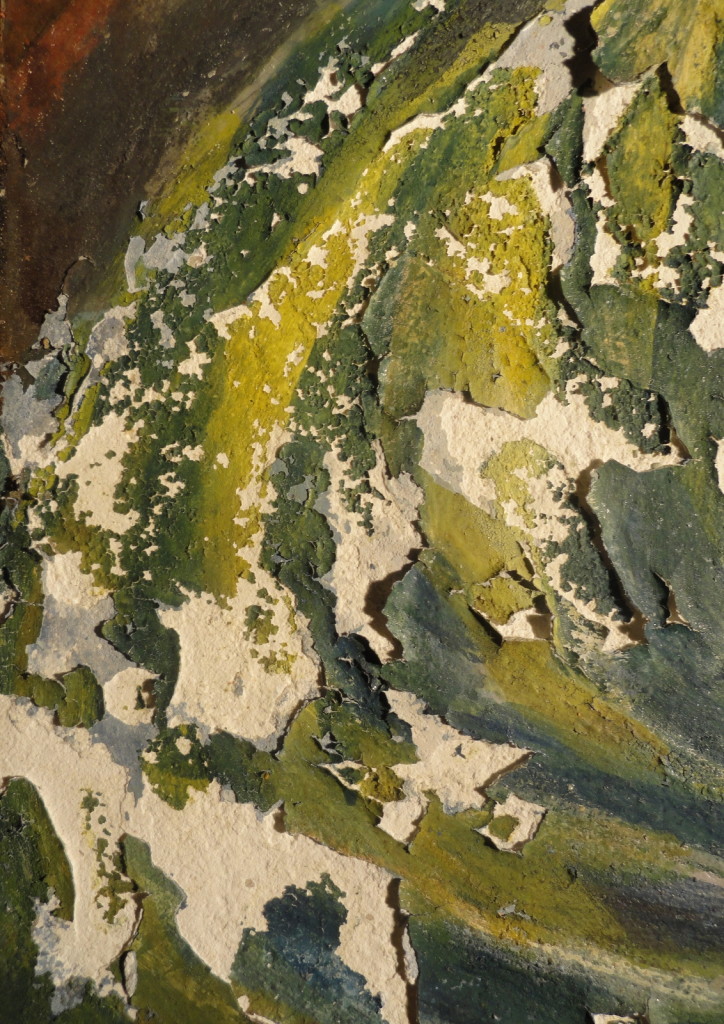 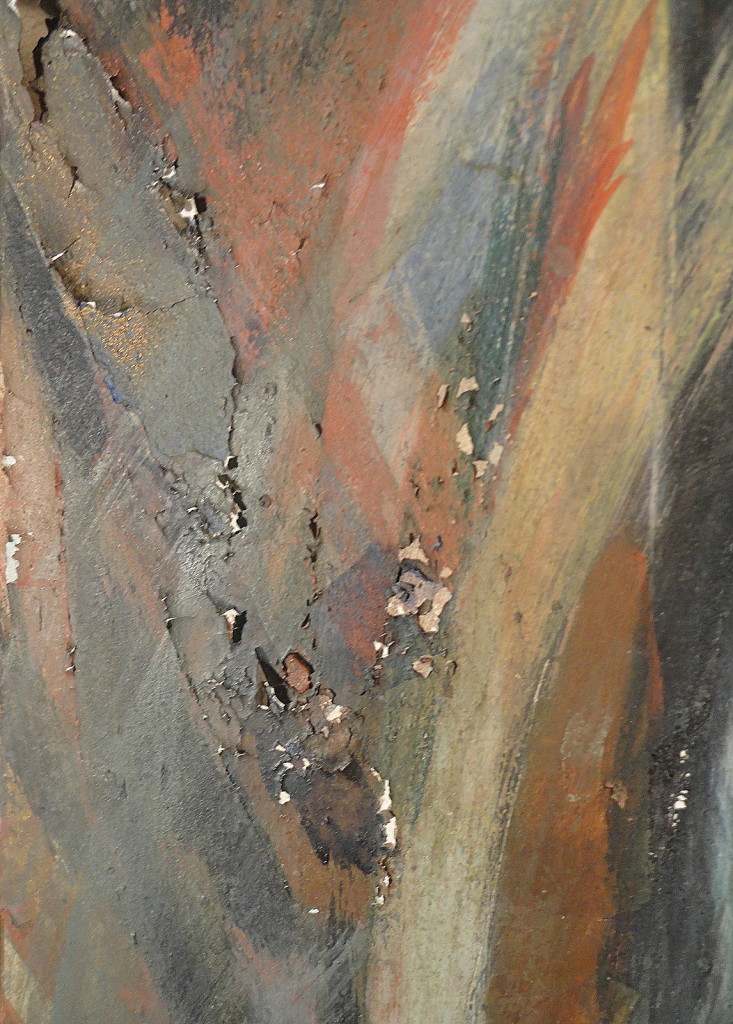 Condrad Albrizio, who taught art at Louisiana State University from 1936 to 1954 became the South’s leading creator of wall paintings, frescoes, and mosaics. Most of his works are concentrated among buildings in the State of Louisiana but are spread as far as New York as well.
The Stations of the Cross by Albrizio in the Perpetual Adoration Chapel are possible forgotten works by the artist, except as far as they are recorded by the parish records as having been painted by Albrizio. Their style is unmistakably characteristic of his. 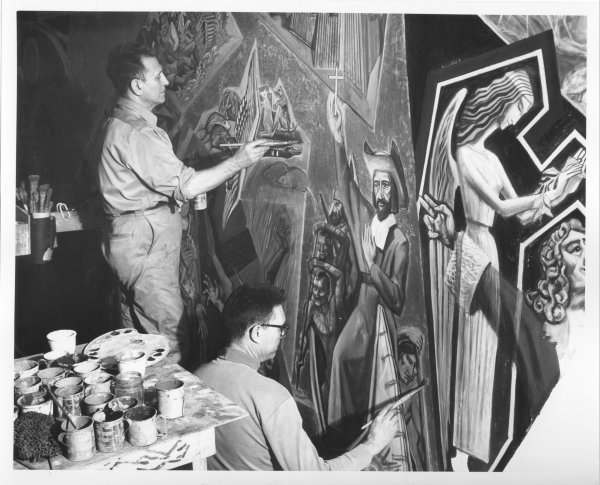 The art conservators at McKay Lodge Art Conservation Laboratory are not new to the work of Conrad Albrizio. They have relocated one mosaic mural by him, removing it from a state office building damaged by Hurricane Katrina and slated for demolition, relocating it to the capitol in Baton Rouge, after mounting onto modular support panels. A second Albrizio mosaic, an exterior wall mosaic from another hurricane-damaged building, is now at McKay Lodge Conservation Laboratory for restoration, mounting, delivery and installation at the capitol in Baton Rouge. This 40 foot wide mosaic is still on its exterior brick wall at our facility. Our first relocation of an Albrizio mosaic was from the old Mobile County Courthouse to Mobile’s new Government Center.

Our work on the frescoes at the Perpetual Adoration Chapel in New Orleans in September 2014 was donated to the Parish and its parishioners. The parish has just installed new LED lighting guided by a lighting consultant and our specifications for maximum illumination to make the images more conducive to perception and contemplation.